Moving? Packing Tips and Tricks from a Professional Organizer 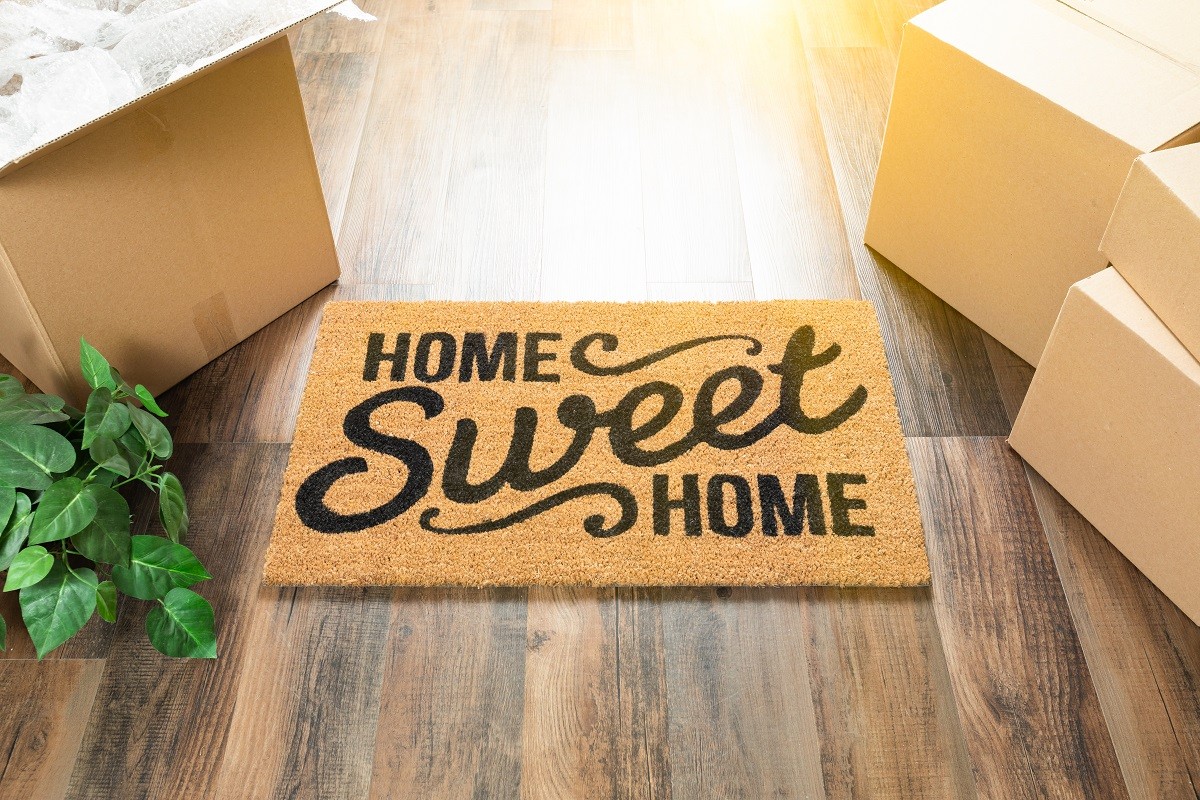 When you’re moving into your dream home, you’re already stressed. You have the home inspection, any final negotiations, and the closing, not to mention your daily work and then packing. Once you do move in, then you have to unpack.

That’s where Ashley Ingraham of Home Perspective LLC comes in. Ashley helps homeowners organize their lives and works with moving companies to streamline the process. When Caroline and Jacqueline recently welcomed Ashley to the vipHome Podcast, we learned packing tips and tricks to help you organize before a big move.

Watch the full episode now and read more tips below!

How to organize before moving

“I offer ‘moving assistance,’ which isn’t entailing me packing all things up into a truck,” says Ashley, who has been helping homeowners for more than four years. “It’s getting you streamlined before the move. A move is such a great way to declutter and sort and really prioritize what you have.”

Ashley works with homeowners for all types of moves, but the homeowners who usually require the most organizational assistance are downsizing. These sellers are generally an older clientele who are moving to a smaller home, in with their family, or into an assisted living or a retirement community. Some even move to warmer locales full time to escape the harsh northern winters.

When that happens, homeowners need to rid their homes of a whole season worth of items. Rather than packing up three or four boxes, Ashley helps homeowners to save time, effort, and money by decluttering step by step, room by room.

“It’s really sorting and packing up every box,” says Ashley. “It’s really just putting an efficiency where there hadn’t been any and giving someone clarity.”

Tips on how to pack for a move

A label is worth a thousand hours of unpacking, and it’s the key to a successful and seamless moving and packing process.

“I label everything that’s in there,” says Ashley, “so when you get to your move on the other side – if I’m not there – you’ll know how to unpack.”

Ashley literally labels the box with a postcard that lists all the items. The more specific, the better.

Ashley also makes notes of which small boxes should be unpacked first. This includes plates, bowls, silverware – the essentials for daily living.

“You don’t need your KitchenAid mixer for a couple days,” said Ashley. “It’s really about just stopping to think through what you’re going to need.”

The same advice extends to packing. Ashley has seen clients without silverware, pots, and pans with a week left before the move.

“It’s little things that people forget,” says Ashley, “so I think it’s just really important to think about what you’re going to need.”

This includes some items in the kitchen but also extends to sheets for the beds, towels, shampoo, and of course, toilet paper. On moving day, you don’t want to be searching for these items – or worse, not be able to find them.

“By the end of the day, you’re so tired. The last thing you want to do is have to search for the towels, shampoo, and bar of soap,” says Ashley. “You just want to take a shower and go to bed, so it’s always good to start that right away.”

How to organize before moving – sharp, fragile, and pandemic tips

It’s also important when packing to label your sharp items, like certain utensils and power tools.

“When people pack knives – I can’t tell you – I’ve had two or three close calls with knives that have been packed that weren’t labeled,” says Ashley. “I’ll be like, ‘Sharp, fragile, sharp,’ and wrap them in towels because you have to be so careful.”

This advice also includes safety procedures when moving during pandemic, and though Ashley now connects with clients via Zoom meetings, Home Perspective LLC has always offered a white-glove service.

“It’s clean, and I leave it cleaner than it was,” says Ashley. “The homes that I have been in, I’m wearing a mask and I’m wearing gloves.”

Ashley is respectful of people’s spaces and knowing that clients are concerned, whether they’re elderly or pregnant or immunocompromised.

“It’s changed the way I do things because I have had a lot more Zoom conversations with someone where, as I always say, ‘I’m doing the heavy lifting,'” says Ashley. “Now in some cases I’m not. Instead, I’m in the closet with you saying, ‘Okay, now the skirts should go here,’ whereas normally I’d just do that.”

Beyond the moving truck

Ashley forms relationships with her clients and helps them through different stages of their lives. This includes seasonal organization, such as Christmas decorations, or even life events. Ashley has helped organize nurseries into toddler’s rooms and even attacked pain points, such as cluttered basements and garages.

“In a lot of cases I’ve revisited clients in a different capacity, or I’ve organized their space and now they’re moving,” says Ashley. “It’s modifying how they live in their space as they go.”

It’s not necessarily coming and organizing a pantry every two months, but reimagining a different location in their home or a new home. Ashley also gets calls from clients who pulled every single thing, put it into a pile, and then called Ashley to help.

“I’m teaching you to be organized, meaning I shouldn’t have to come and clean out your closet three months from now,” says Ashley. “If I did, then I didn’t do it effectively enough.”

Part of Ashley’s job includes donating the items a homeowner no longer needs.

Ashley’s found great charities around Baltimore, including one that collects suits and donates them to men for interviews. Ashley has donated 20 pounds of buttons once to a community center and has worked with schools.

“It’s a win for everybody,” says Ashley. “I set up a tax deduction in their name, so then they have an inventory of what’s been donated.”

Get your home information organized

Once you move into a new home, you’ll need to keep all its information in one place. vipHomeLink can help! Our home management app provides you with a place for all your receipts, home service information, and all the finer details of your home. From what type of hot water heater you have to the last time you changed your HVAC filter, vipHomeLink gives your house a home.

PrevPrevious5 Gift Ideas for the Father Who Helps Maintain the Home
NextJune 2020 Mortgage Matters: Should You Refinance Right Now?Next 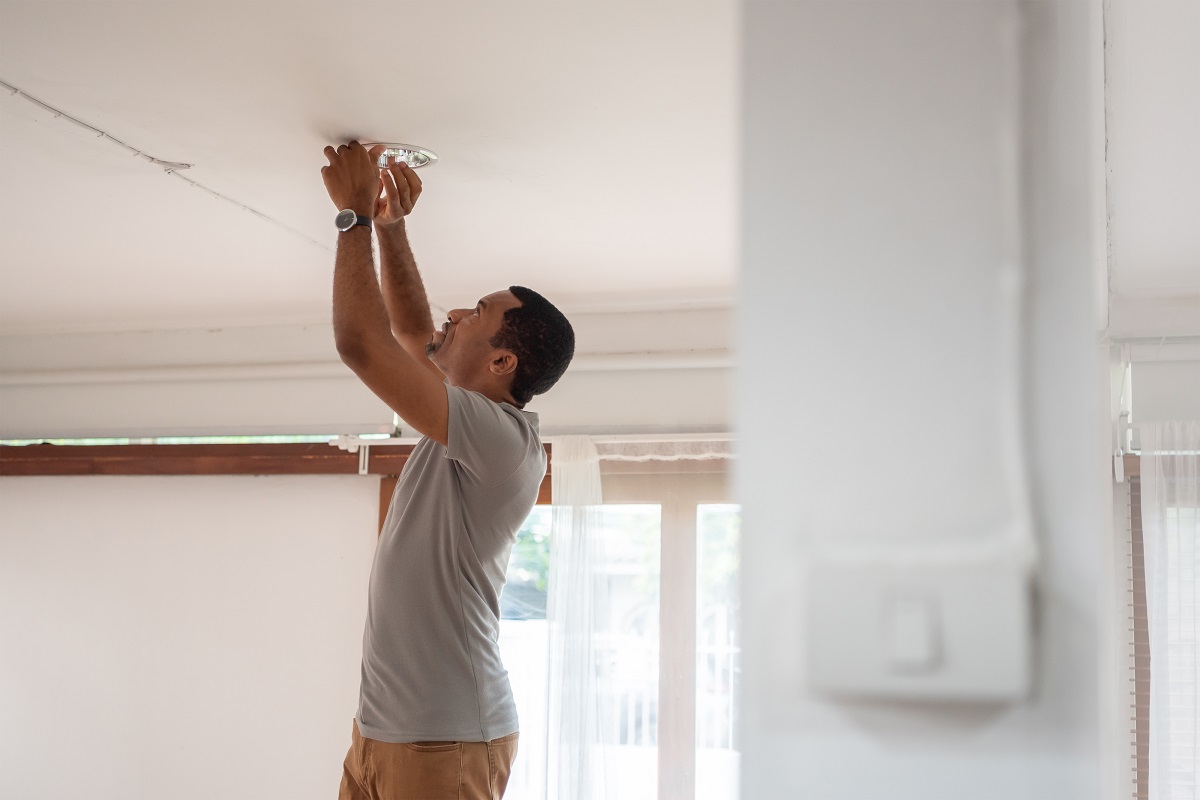 5 Super Important Home Maintenance Tasks You Need to Do 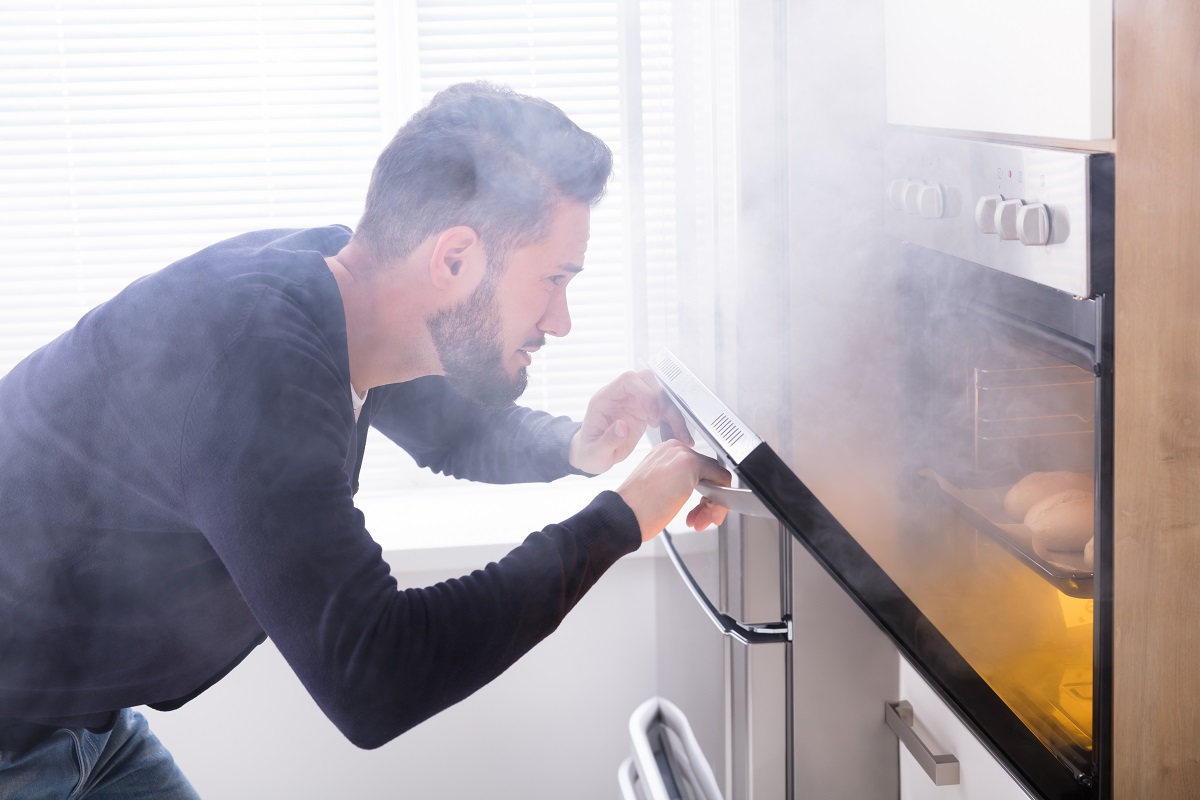 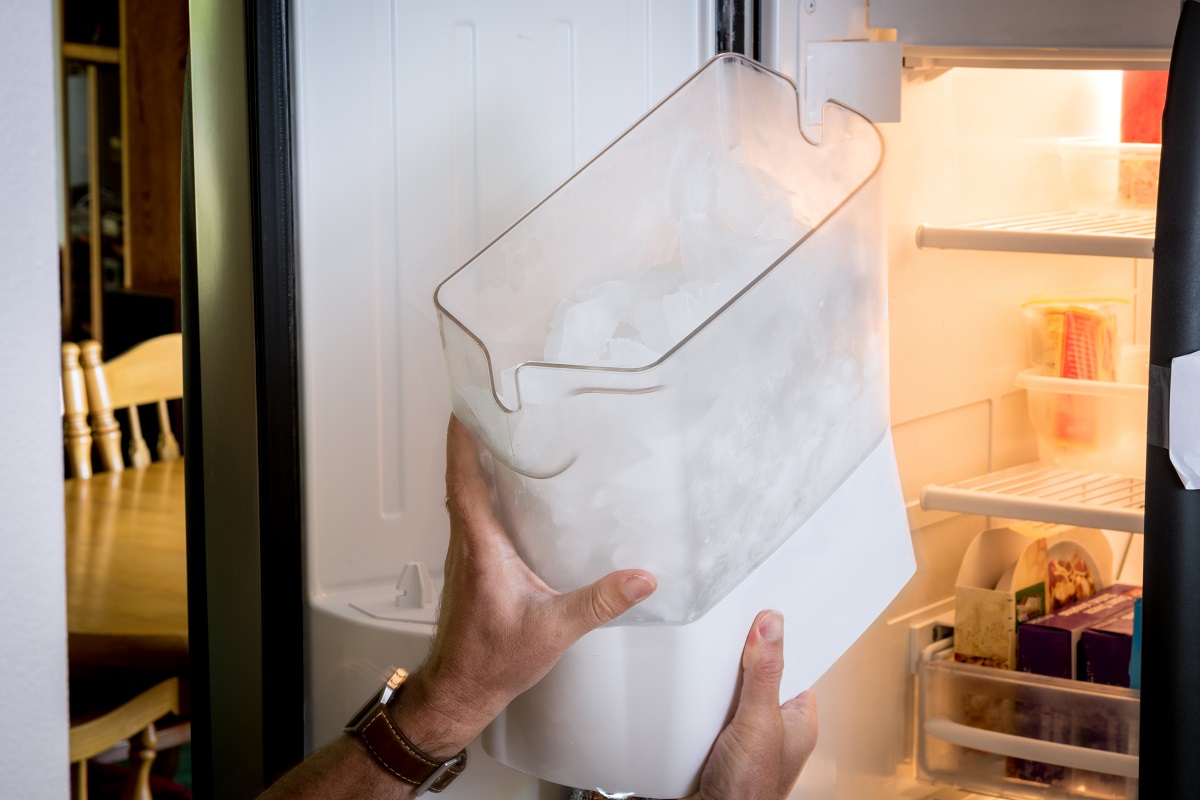 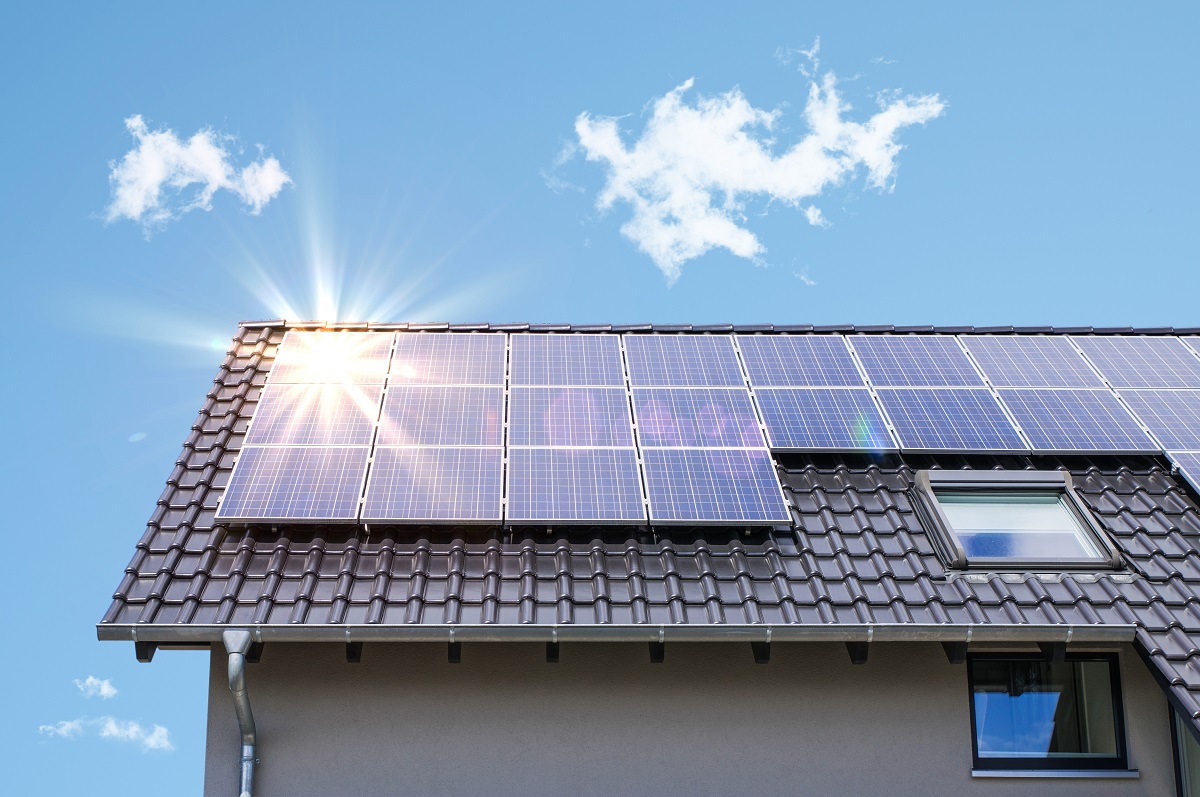 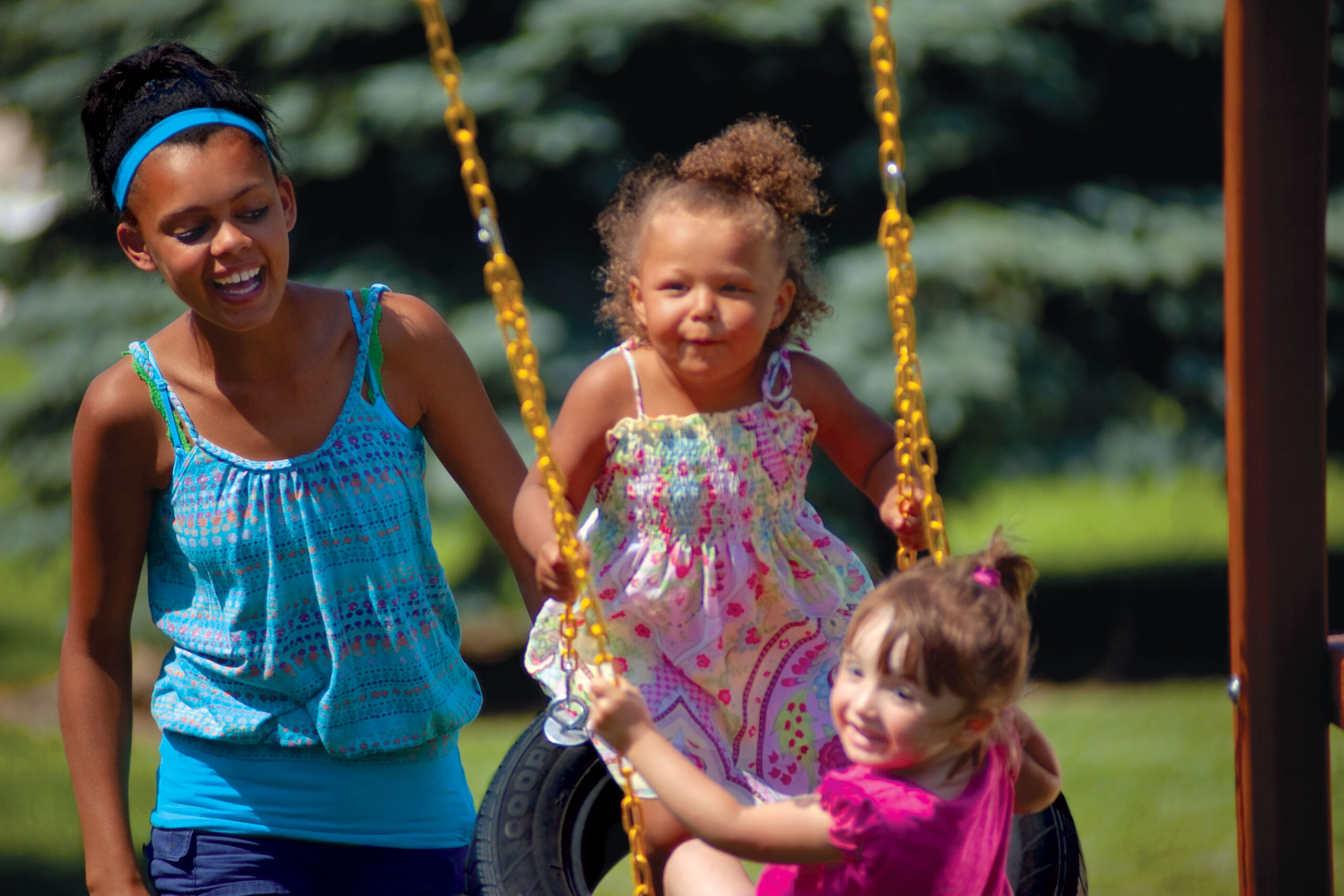 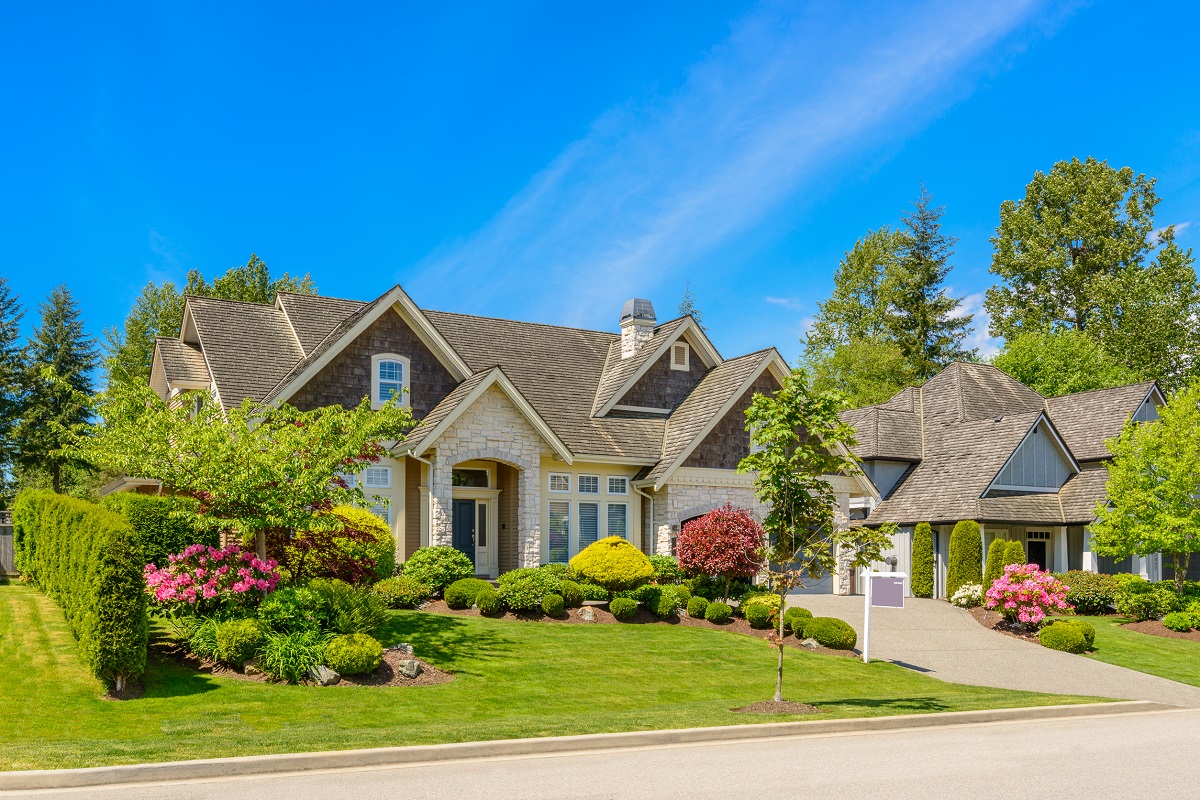